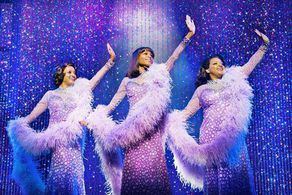 Navigating the musical scene can either be a joyful playground or like an unruly closet with too many choices leaving you with no idea of what to wear! Going to the theatre is a perfect date night for you and your partner but it’s also a great opportunity to share new experiences with friends- it can be the perfect night out for you and your bridal party! In collaboration with Encore Tickets I’ve called out a few of my absolute favourite musicals for a perfect matinee or evening as well as my bucket list of musicals to see next!

It’s so hard to choose what my best musical experiences have been. Let me start with saying that as a child I was very into performing arts and featured in a few musicals at my local theatre. These were in my performance heydays while I was with a Performance Arts school called Show Time Theatre Arts. I can honestly say that these were some of the best years of my life- I was lucky to be in musicals such as Annie (at the Wimbledon theatre), Fame (at the Leatherhead theatre) and Barnum (at Wimbledon again)! So many amazing memories!! Anyway, I’ve thought hard about this and have come up with my personal Top Four!

1. Phantom of the Opera 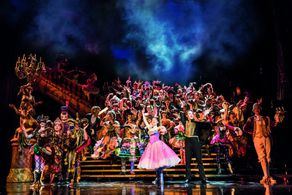 If I could watch this show once a year just to bring me back to inner peace and centre me I would! I first watched this show years ago and honestly had no idea what to expect. I thought it would be classical music for most of the night and possibly not even in English. It was an assumption I foolishly made- partly because I’ve been to see a classical show or two which had been slightly underwhelming. Instead I stumbled on a tragic love story that’s left a lasting impression on me. The characters, the music, the performance- so captivating!

You have to see this musical, you have to. You will not forget it, I promise! 10/10 from me. This is probably one to see with your partner, parent(s) or best friend. I wouldn’t pitch this for a bridal party night out unless you’re with a group of friends who genuinely love musicals. It’s a love story so there may be some tears! 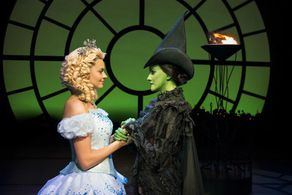 Wicked is such a great show.Honestly. I’ve been to see this with my mum at least twice and I’ve also seen this with friends. Me and one of my very dear friends sing songs from the soundtrack together any chance we get! In fact, we duet ‘For Good’ all the time!! This show is such a great excuse to get to the theatre simply for the feel good factor.

My tip would be to learn the lyrics to ‘For Good’ and ‘Defying Gravity’. Find the songs on Spotify and stream away! Once you’ve seen the show you won’t be able to stop humming and singing along to these songs. 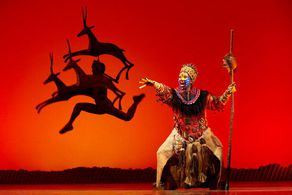 I think most would agree that if you’ve never been to the theatre before, a good show to start with is the Lion King! The set is phenomenal, the costumes and make-up/body art is magical. You’ll feel that you’ve been teleported to the middle of the Serengeti. You don’t necessarily need to have seen the movie before you see the musical either. The actors tell the story brilliantly. Watch Simba overcome the obstacles thrown his way with your loved ones. There are sad moments but it’s another feel good musical! You’ll be humming and singing along in no time!

I was a little sceptical about what the musical would be like because the film is such a classic. But I was pleasantly surprised! The show was phenomenal. I’ve only seen this once but I would love to see it again. What I would say is the whole audience were on their feet throughout the show! The atmosphere and energy were incredible. I’ve never seen a cast pretty much get a standing ovation throughout the whole show. Definitely a feel good musical and a great one to see with your partner, parents or bridal party!

Ok, so those are my personal Top Four. Below are the shows that are on my bucket list of shows to see. You can get tickets for all of these shows too via the Encore Tickets site.

The movie, starring the one and only Beyonce, is amazing. ‘Listen’ will have you feeling ready to conquer any task, any obstacle, any day of the week! 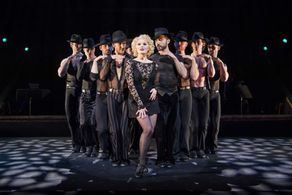 Chicago is a show I’ve heard a lot about. I remember when Catherine Zeta Jones starred in the film version in the early noughties and it got a lot of positive press. I can imagine this being a great girls night out. 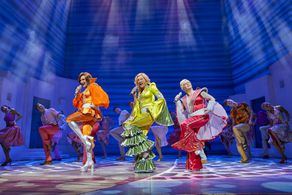 … Who doesn’t love Abba?! Do I need any other reasons? No. This is on my bucket list. I could go with the girls but I think I’ll go with my mother. 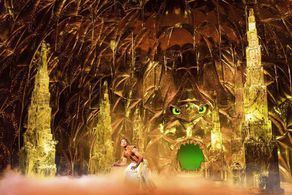 “I can show you the world”… doesn’t every girl want to hear this at least once in their life? And not from a sleaze, but from your one true love! I absolutely love the movie and have watched it countless times, enjoyed karaoke countless times to the soundtrack. In fact, I have no idea why I haven’t seen the musical yet?! 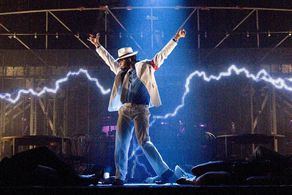 Being honest- I’m sceptical…but I’m also intrigued. I bought tickets for me and my mum to go to Michael Jackson’s last tour on this earth. I remember being a student and spending so much money on those tickets only for Michael to pass away so suddenly and in such tragic circumstances. The sceptic in me says there’s no way the musical can compare. But the optimist who loves Michael Jackson is intrigued by an evening full of all the MJ classics. I know I’m not alone with this thought process and therefore it’s one I’d definitely consider as a Girls night or evening with the bridal party. You’ll all be singing along in no time I’m sure!

Follow Show The Bride on social media now by simply clicking below.

Join me on Snapchat! 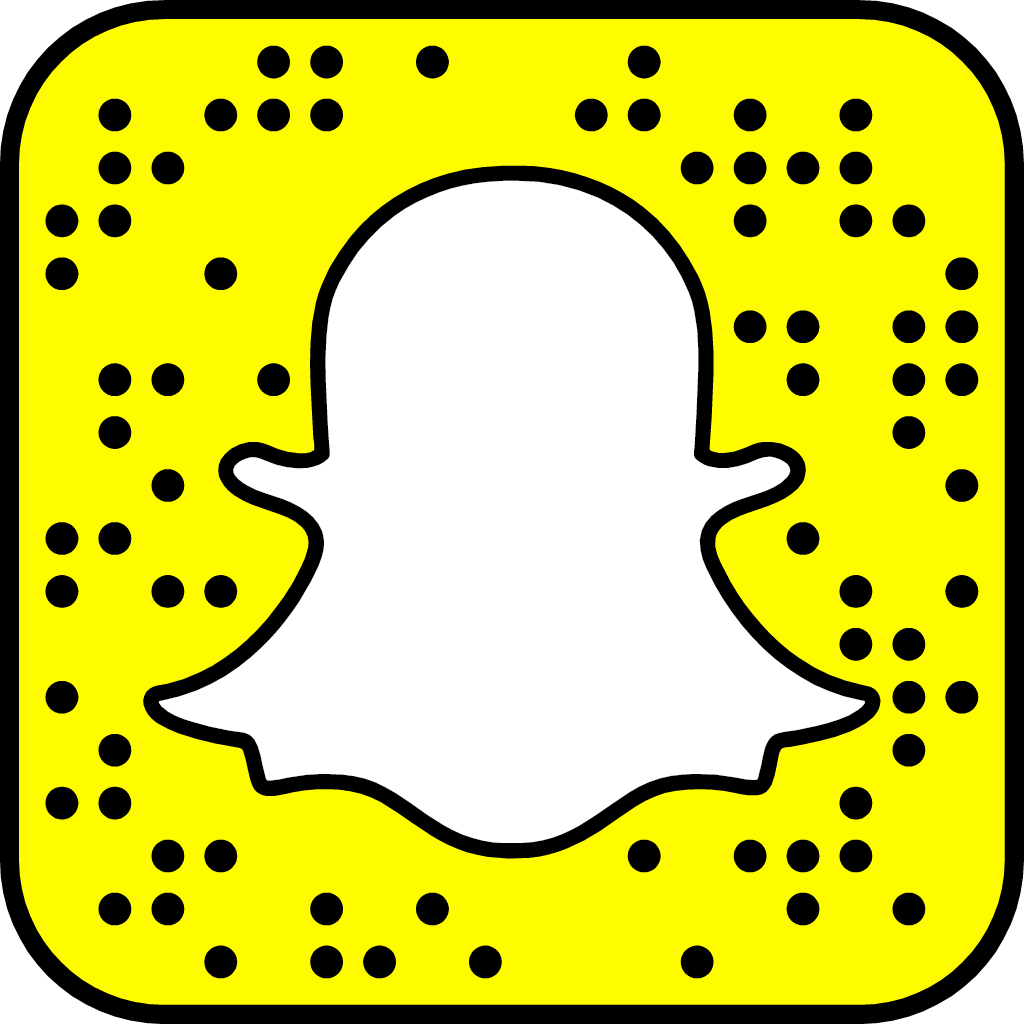