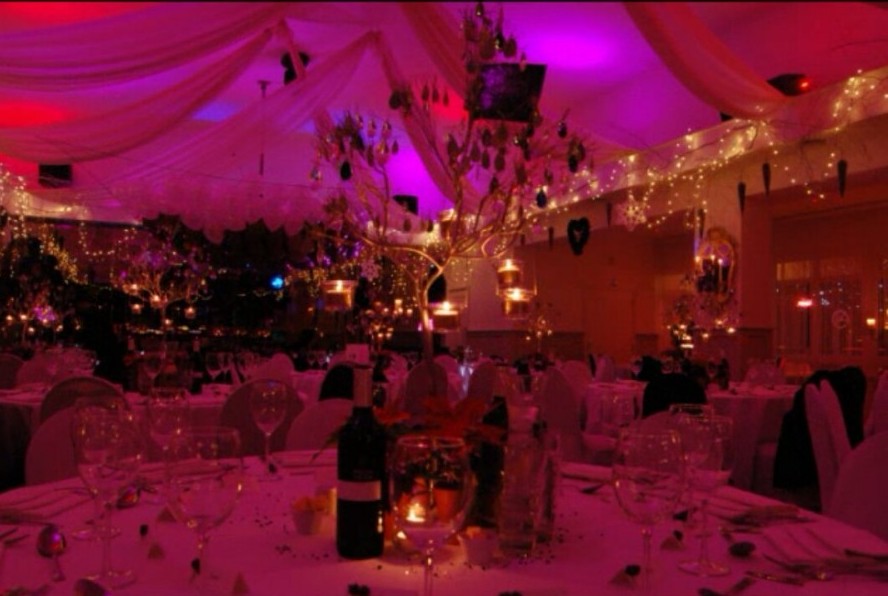 No matter where you are from, you will know about the importance and significance of wedding ceremonies. However, the significance of these events changes from country to country. And the traditions and customs associated with them also differ greatly. Want to learn a bit more about some cool wedding traditions from around the world? Here are some of the most interesting ones.

Sake is the national drink of Japan. This rice wine is important in Japanese weddings, and there is even an entire ritual dedicated to it. Known as san-san-kudo, this ceremony involves the groom sipping the drink. He must take three sips as this is a lucky number in Japanese culture. Then, the bride and both sets of in-laws must do the same. Drinking sake originates in Shinto customs, and the act of drinking it is said to create a bond between people.

In Jewish culture, a Ketubah is a prenuptial agreement and signed during the marriage ceremony. Once the wedding ring has been placed on the bride’s finger, this contract is read out loud so the whole congregation can hear it. The contract lists the responsibilities the groom has towards the bride. Things like providing her with food, clothes and love are included in his list of obligations. Traditionally, Rabbis insisted on this as a way to protect wives. These days, modern ketubah are often very artistic and creative pieces which the couple hang in their new home, just like a painting. In Israel, the Ketubah is a still an important and enforceable legal document. However, this is not the case anywhere else.

In Germany, the new couple will have to cut a log together in front of all their guests. As this happens as soon as the couple leave the church, the bride is even expected to do this in her white dress! This is a way for them to test their bond together. A saw with two handles is used so that the newlyweds can work together as a team. It is also said that this task demonstrates their willingness to overcome any obstacles. Seen as a good omen, it shows that they will be able to overcome obstacles they may come across in their marriage together.

This Scottish tradition takes place the day before the wedding. The bride and groom are ‘kidnapped’ by friends and relatives and are given a lot of alcohol. Then, they are covered in treacle, soot, feathers and flour to help ward off any evil spirits. If you are in Aberdeenshire, Orkney or Fife, you may see the couple being paraded round on the back of a truck to the sound of horns. This part of the custom doesn’t take place all over Scotland. After this, the bride is taken to a room to be washed by her bridesmaids. The groom is also taken by the bride’s friends and family to have his legs blackened in coal.
What kinds of traditions and customs come from your local area? Why not think about including some of them in your wedding ceremony!