If you’re a hopeless romantic, you no doubt love to hear the sweet ways couples pop the question to one another – especially when it comes to celebrities! From helicopter rides to on-set surprises, look back at our favourite celeb proposal stories… 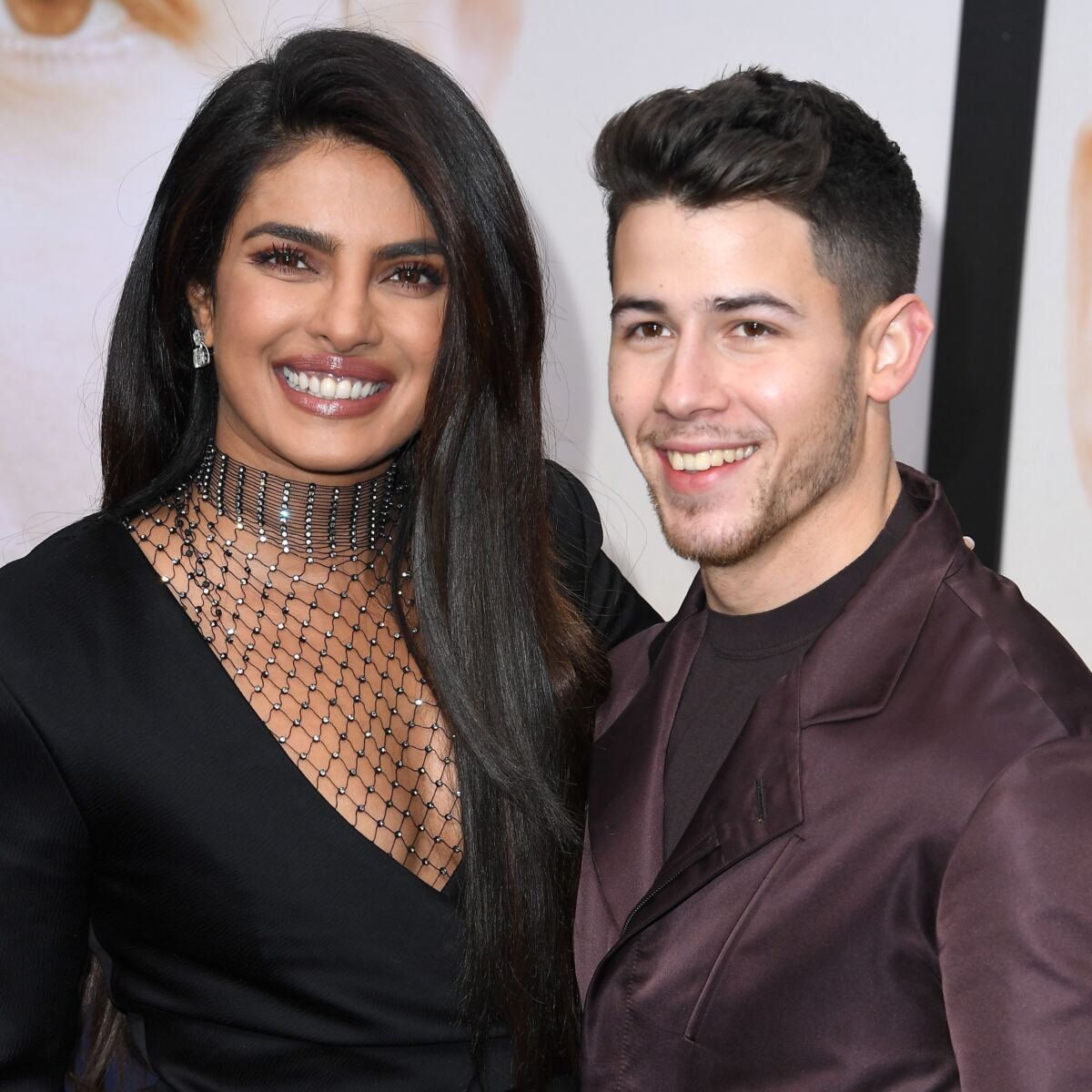 The Bollywood star and Jonas Brothers singer not only had an adorable ‘how they met’ story, but a pretty sweet proposal tale to boot. In mid 2018, Jonas got down on one knee in the Greek Island of Crete, where he’d taken Chopra under the pretense that it was to celebrate her 36th birthday.

The “Space” singer waited until after midnight, so that future engagement anniversaries wouldn’t overshadow Chopra’s birthday. He had the ring with him, which he’d shut down Tiffany & Co. in London to privately select a few weeks earlier.

Will Smith and Jada Pinkett Smith 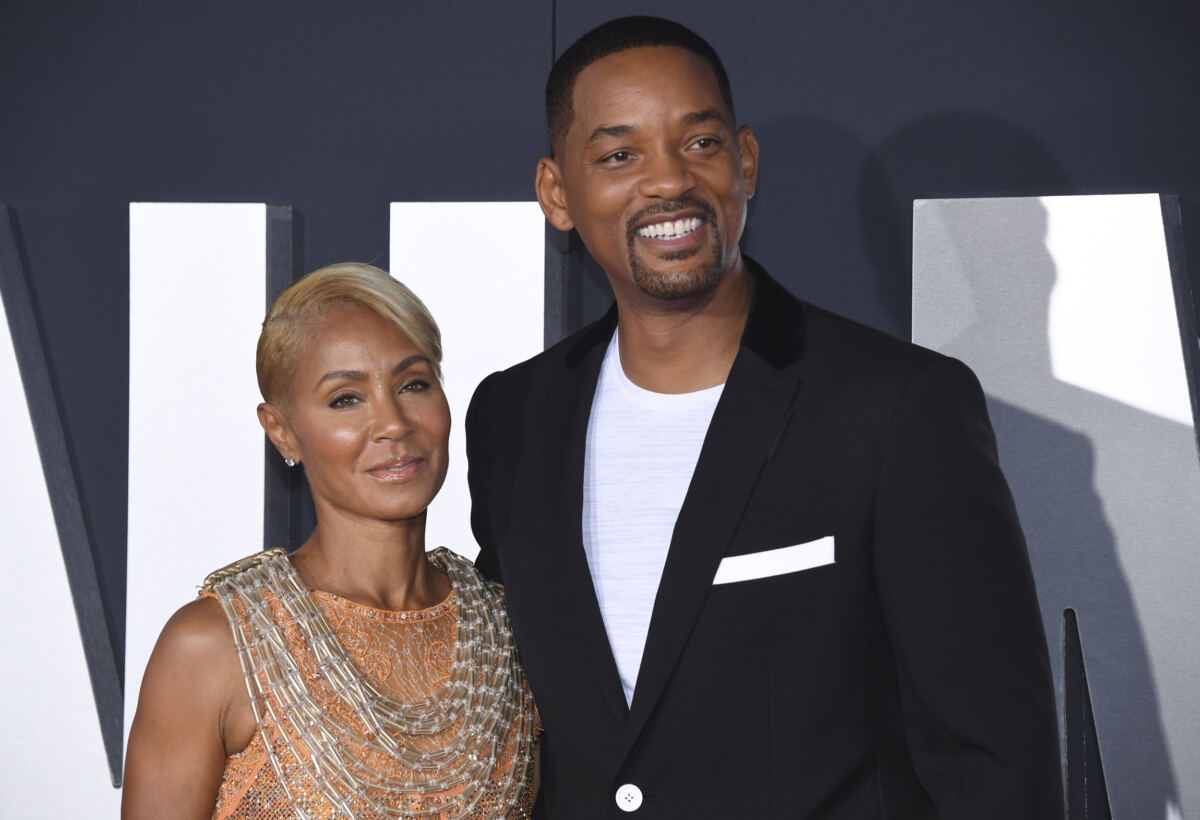 The “I Am Legend” actor’s proposal to his wife of over 20 years was surprisingly low-key, but that only serves to make it even more romantic.

“We were just lying there, going to sleep. I looked over at her, and I said, ‘Hey, we might be real good married. Wassup? You wanna marry me?’ Unplanned. No ring. Not the classic proposal. She said yes,” he told People in 2005. “It’s really weird when you live the kind of lifestyle that we live: Simplicity becomes the jewel.” 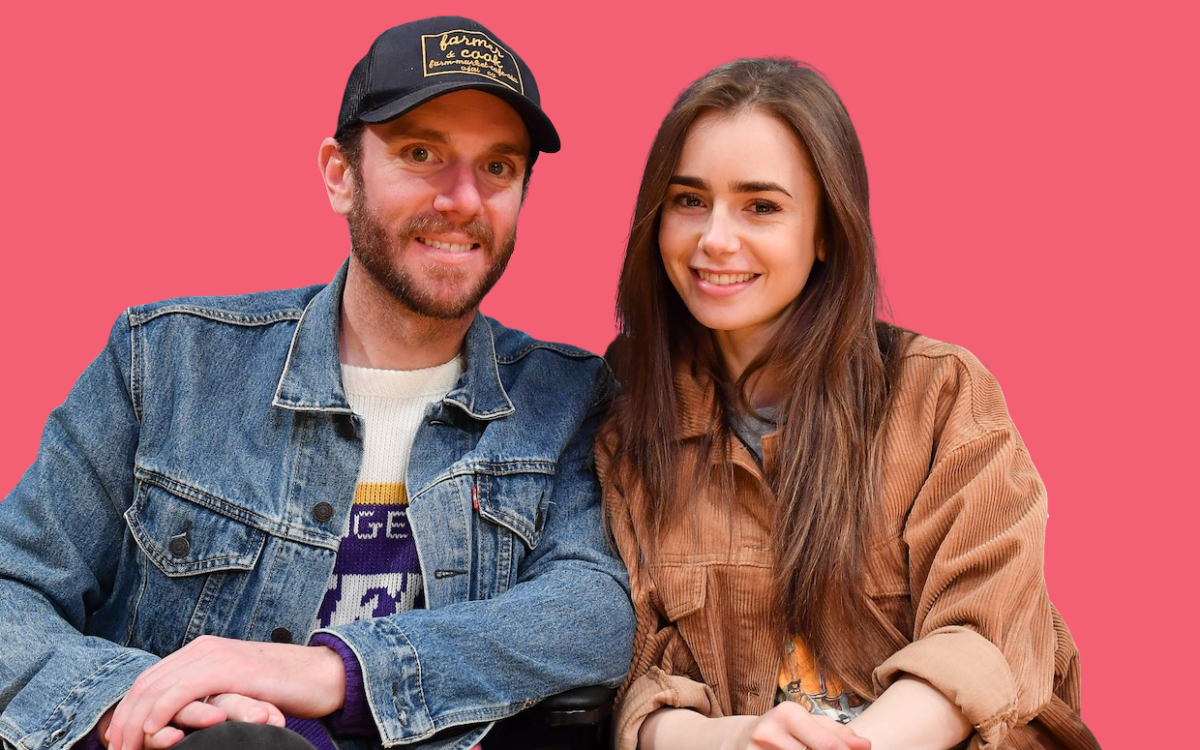 Emily in Paris star Lily Collins got engaged to Charlie McDowell earlier this year while the couple were on a road trip together. With a backdrop of beautiful mountains, Charlie got down on one knee and surprised Lily with a stunning rose-cut diamond ring. Lily shared a post to announce their engagement and captioned it: “I’ve been waiting my lifetime for you and I can’t wait to spend our lifetime together.” 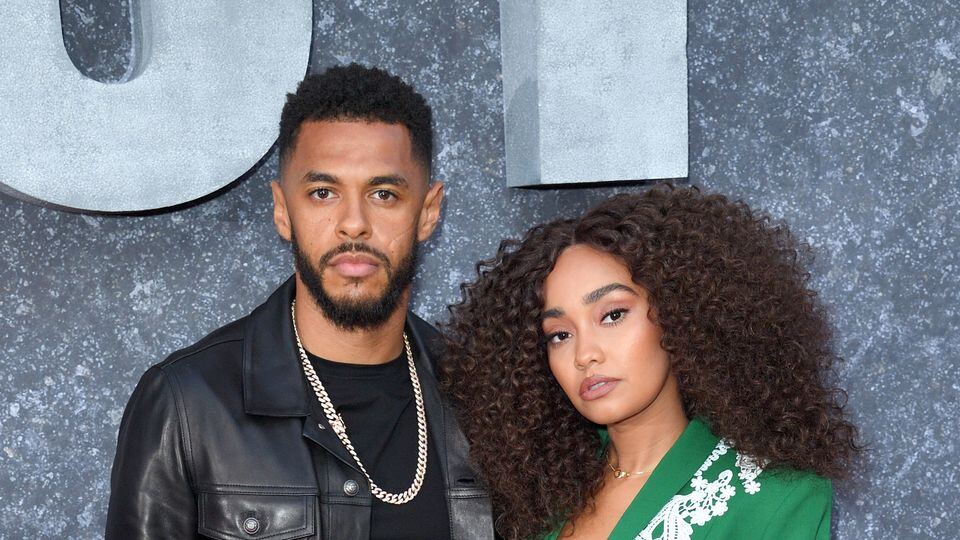 Little Mix’s Leigh Anne Pinnock’s boyfriend and footballer Andre Gray proposed to her during the coronavirus lockdown period, on their fourth anniversary. Andre strung a canopy of fairy lights in their garden and set up an outdoor sofa topped with velvet cushions, and shared photos from the happy moment on Instagram with the caption “Let the caption speak for itself this time. Hasta la muerte.” 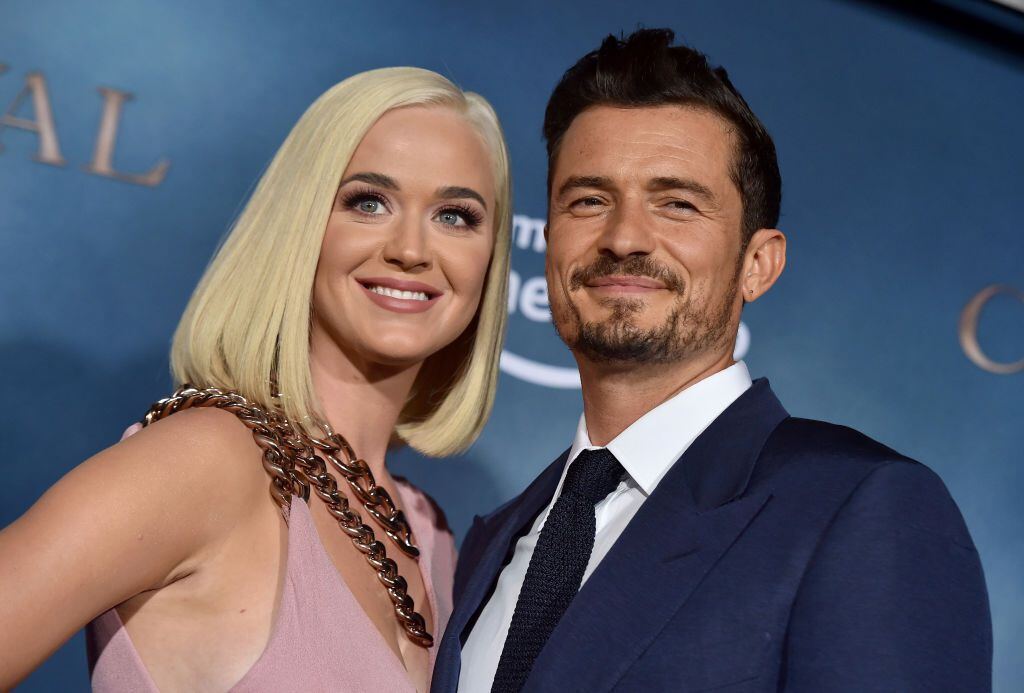 Orlando Bloom prepared an elaborate Valentine’s Day proposal to Katy Perry in 2019, which involved a helicopter trip over Los Angeles. While Katy thought they were going to an art exhibition, she was surprised when their car pulled up to a helicopter pad, to take them on a private flight. “We had champagne in the helicopter and the box was in his pocket, and he had written down everything he wanted to say in a note to divert,” Katy said on Jimmy Kimmel Live. “He was going to pull [the ring box] out while I was reading it.” 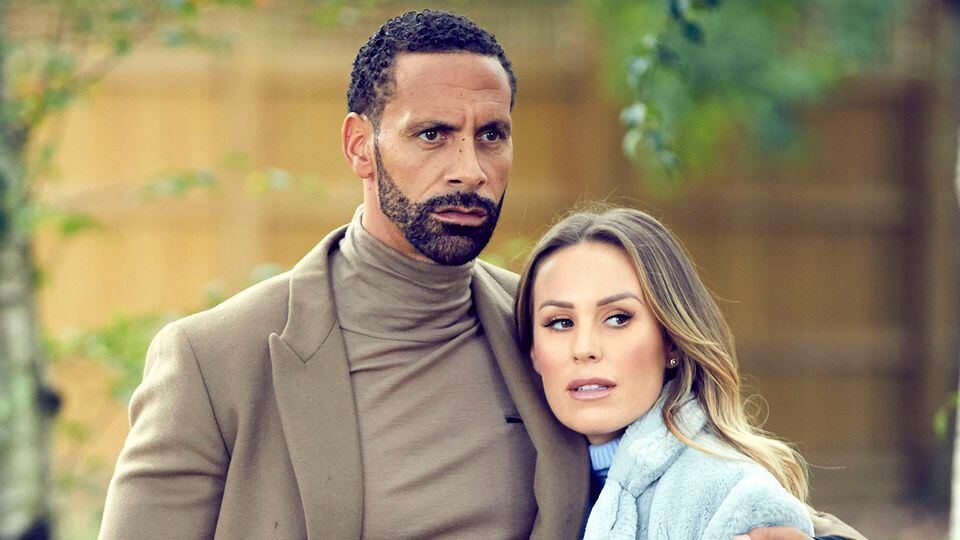 Former footballer Rio Ferdinand proposed to girlfriend Kate Wright during a family holiday in Abu Dhabi, as his children looked on. The lavish proposal took place on the rooftop of the St. Regis Abu Dhabi hotel, and Rio later shared a photo writing: “She said yes. How these 3 kids kept it a secret I’ll never know.” 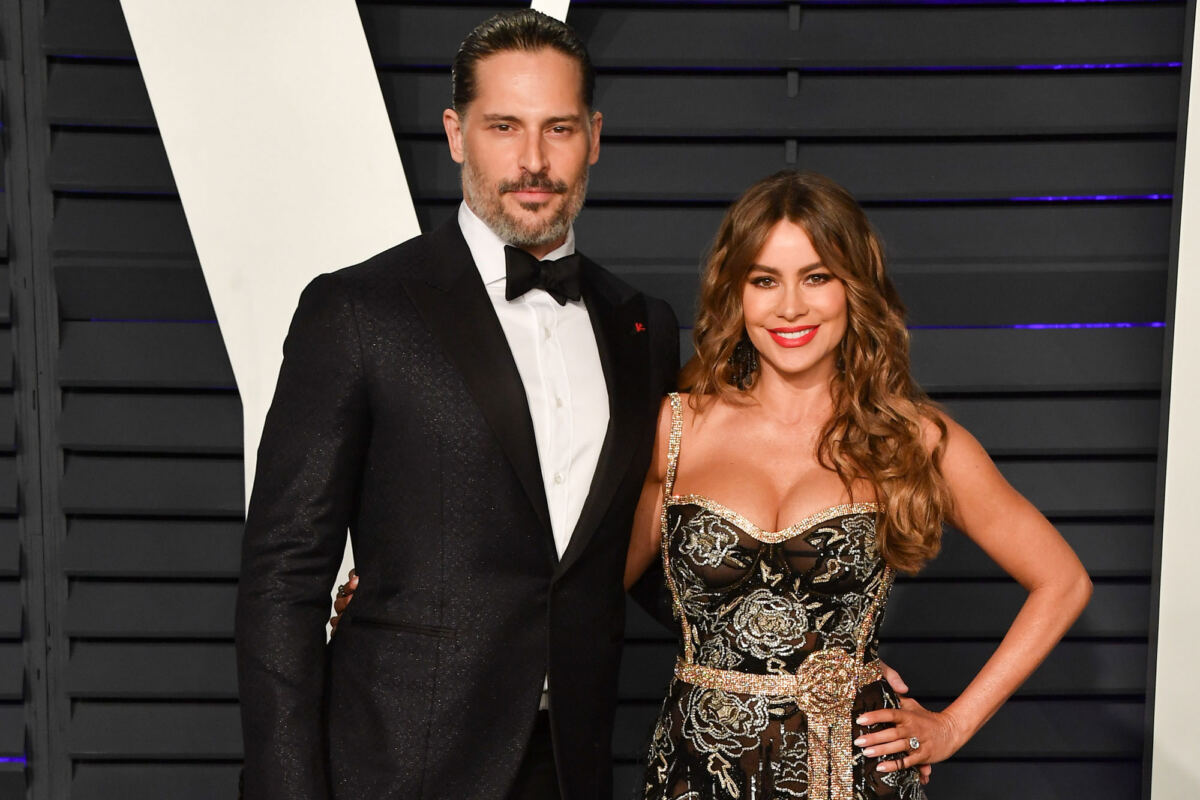 Magic Mike star Joe surprised the Colombian beauty by memorising a speech including the phrase ‘Eres mi todo’ – you are my everything in Spanish – for his proposal on the Hawaiian island of Kauai on Christmas Eve. Joe recalls: “We had this big bay window and the sun was going down pink over the mountains. I proposed to her on one knee in Spanish with the sun going down.” 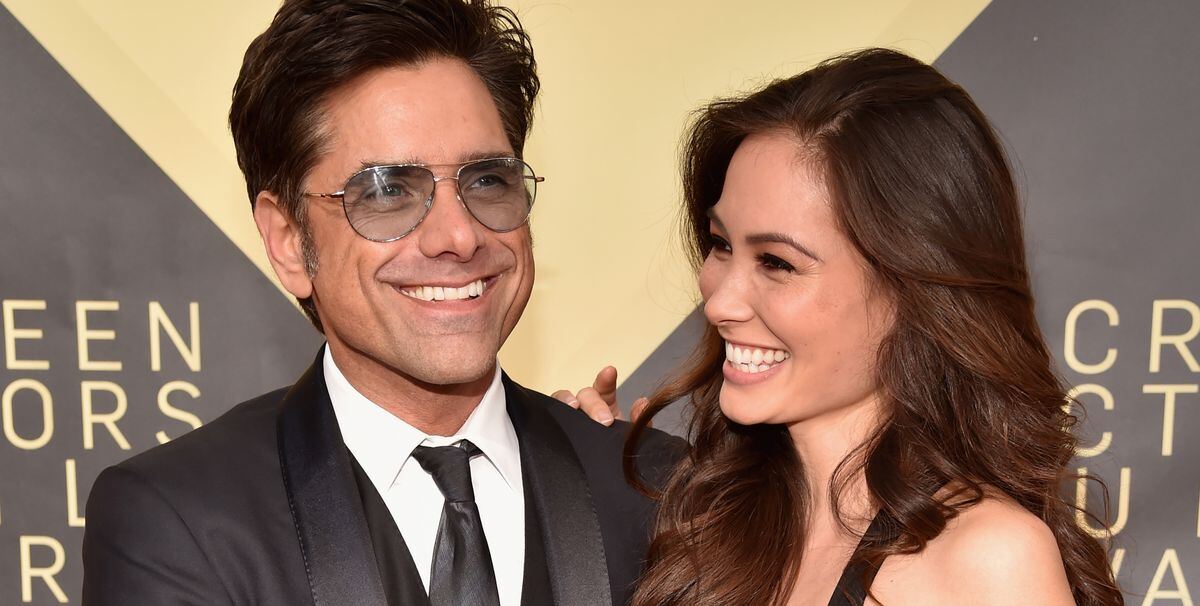 Fuller House actor John Stamos’ proposal was straight out of a Disney fairytale – literally! Disney CEO Bob Iger helped John to cut together a short movie of the most romantic moments from the Disney and Pixar animations, ending with a Little Mermaid display, urging John to “just ask the girl”. John played the movie to his Disney-obsessed girlfriend at Disneyland, and of course she said yes! 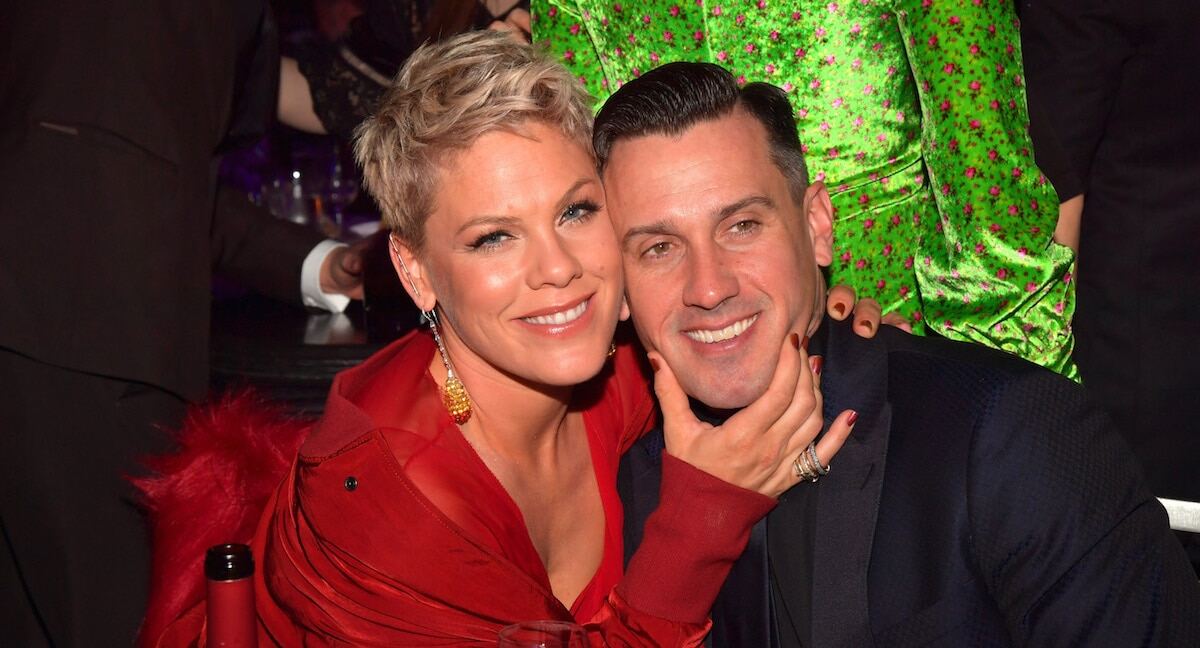 Always one to stand out of the crowd, pop singer Pink proposed to motorcycle racer Carey Hart during one of his races in Mammoth Lakes, California. The award-winning artist held up a pit-board on which she had written the words “Will you marry me?” When Carey completed another lap without stopping, Pink changed the words on the sign to “I’m serious!” Carey promptly pulled out of the race and picked her up. 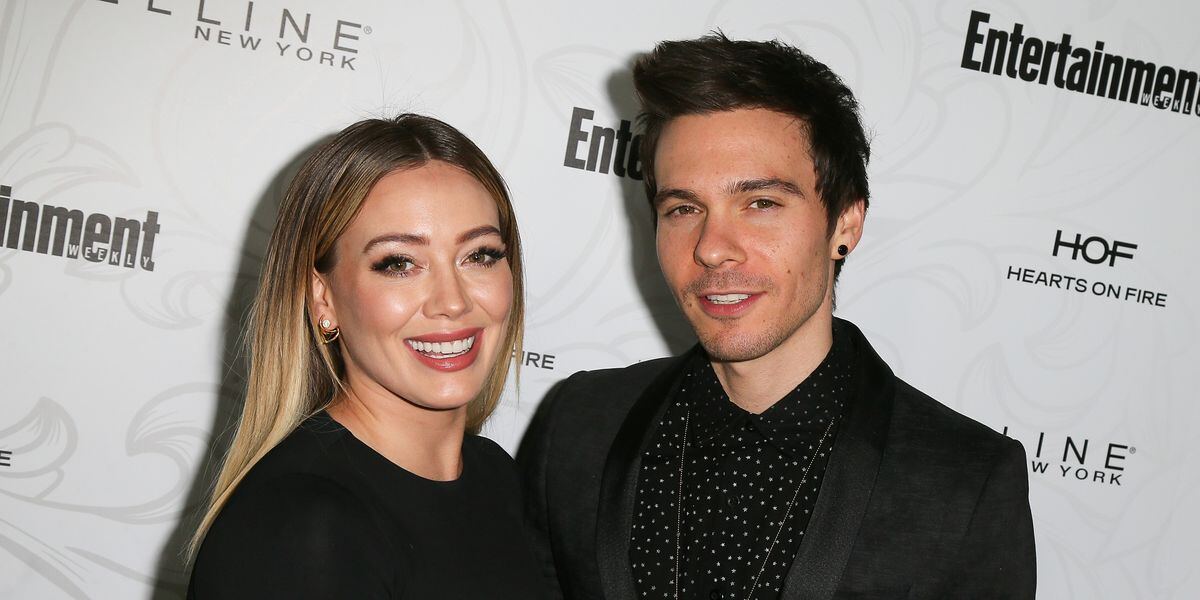 When it comes to storybook proposals, it doesn’t get any more literal (or adorable) than musician Matthew Koma asking Hilary Duff to marry him. “I came home from work on a random Tuesday, and he’s like ‘Let’s go for a walk. Let’s go check out this park,'” Duff said on The Talk.

The Younger actress told her now-husband that the only way he’d get her out of the house would be if she put her track pants on, and after a quick change, the two headed to the park. Once there, Koma gave Duff a book telling the story of their relationship, and when she flipped to the last page, she found a tiny compartment storing a gorgeous (giant) engagement ring. “He got down on one knee, and he’s like ‘I forget everything I’m supposed to say but you’re my best friend.’ It was so sweet.”