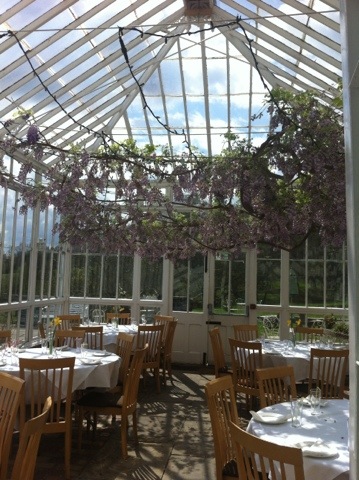 They say you should never judge a book by its cover. Never has this statement rung so true.

Yesterday I went on a venue tour. I say this because I managed to see 4 venues in one day. I had really looked forward to going to see St Julians club in Sevenoaks. The photos on their website were breathtaking. However, the drive up to the venue was unexpected and somewhat confusing. At one point my sat nav took me up a dirt track. This was a minor set back and we found the venue in the end.

We drove down a windy road in the middle of a forest to get to St Julians. The route was like something out of this world. After about 5 minutes I really hoped we were going the right way! But at the same time the long road built up our expectations. What were we going to find at the end of this creepy, windy road that made us feel as though we were starring in a remake of the Blair Witch project?

Sadly we were quite disappointed. The venue entrance was lacking love. Recycling containers sat on the raised grass outside. There was a large windowed room right at the entrance were a first aid course was being taught. (I mention this because we visited on a Saturday. Popular wedding day.) The tall corridors in the building were drowned by the dated wall paper. Hardly the grand private members club we were expecting.

Once upon a time I can tell St Julians was a location to be admired, envied and celebrated. But the venue needs some tlc to bring it back in line with its former glory. As a private members club it works very well with its 3 family friendly swimming pools, tennis court and spectacular cliff type views over Kent. But sadly, dream wedding venue it was not. Not for me anyway.

However, what St. Julians lacked in glamour it made up for with its friendly service, flexibility and an enthusiasm for the arts. This is a family run business and this is what makes the service very unique. As they are not privately owned there are no set rules, per se. Meaning you really can get the day you want.
I’m sure they would not be offended if asked to clean the entrance up a bit for your wedding day!

The actual rooms that will host the wedding and breakfast were quite pucturesque and romantic. Particularly the vine room. The actual vines start outside and were originally pushed into the conservatory through a hole in the roof. They now cover the whole ceiling. They literally have brought the outside in. It’s beautiful.

Here are a few of the best pictures (and their best features in my opinion) that I managed to capture. 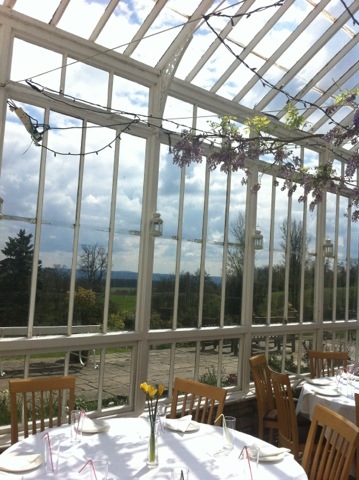 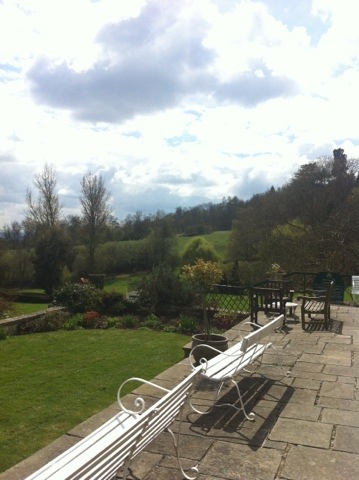 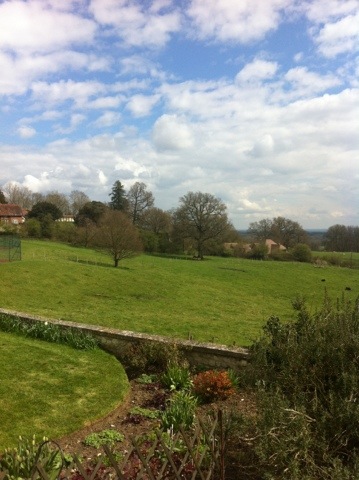 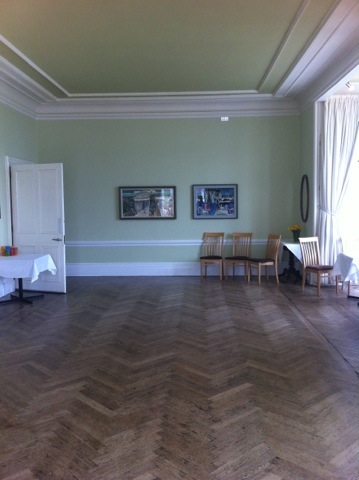 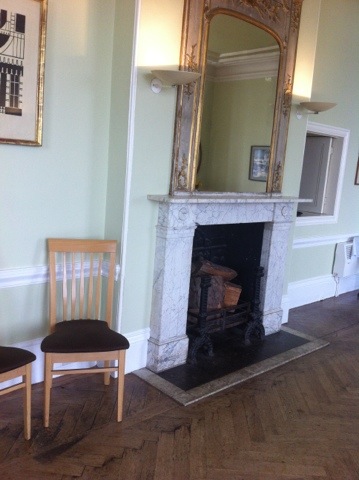 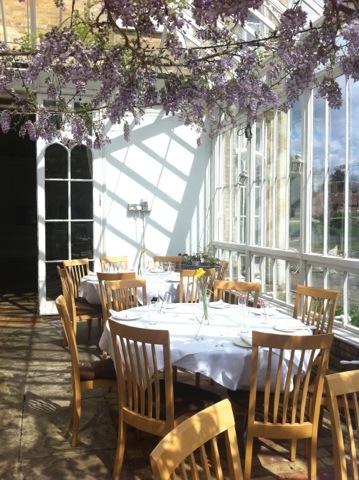 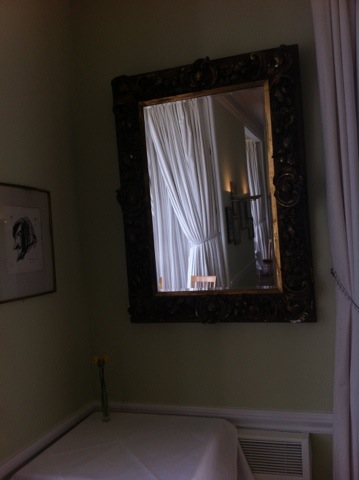 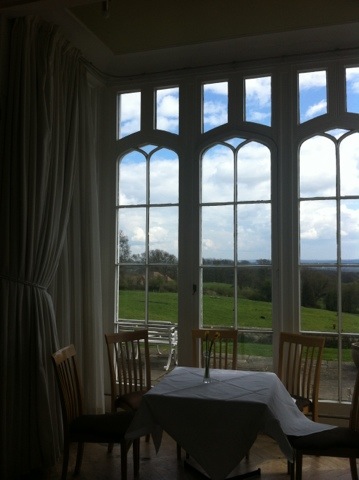 These prom queens are serving us with bridesmaids

SAVE & ACCEPT
Change Location
To find awesome listings near you!
×