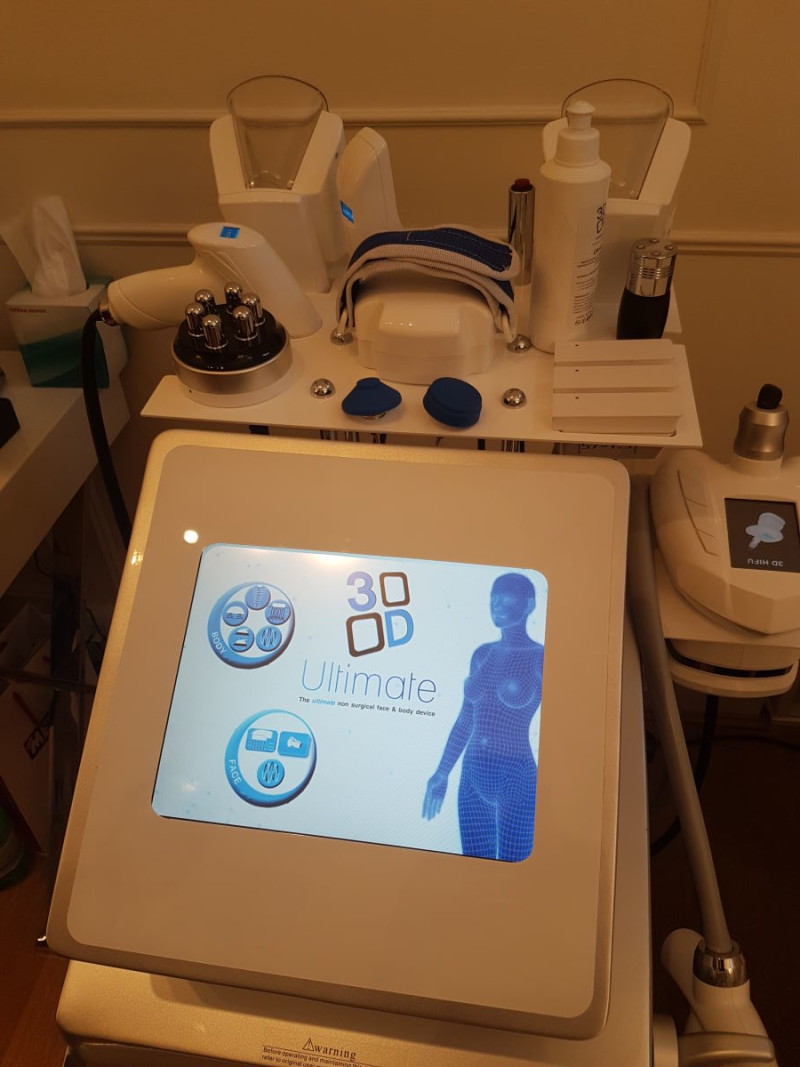 I recently received an exciting opportunity to review Harley Street MD’s new 3D Cryolipolysis (AKA 3D Lipo) treatment before it’s official launch this January. I know, Amazing! I’ve heard about similar treatments were fat is removed without surgery but I had no idea what to expect. I went along with lots of questions as I know that us women often stress about hard to lose fat in stubborn areas. So read on to find out my answers and what I thought of this revolutionary treatment!

This is, at a basic level, fat freezing. Cryolipolysis offers an effective, non-surgical alternative to invasive liposuction. By taking a 3D approach, Harley Street MD offer the latest technology in removing stubborn pockets of localised fat tissues with virtually no pain and downtime.

Why would you want to freeze your fat?

Subcutaneous fat cells are now proven to be more vulnerable to the effects of cold than other surrounding tissues. Discovery of this phenomenon has led to the research and development of fat freezing technology. 3D Cryolipolysis chills targeted areas to around  -5 ○C in a controlled precise manner, it kills fat cells without damaging surrounding important structures. 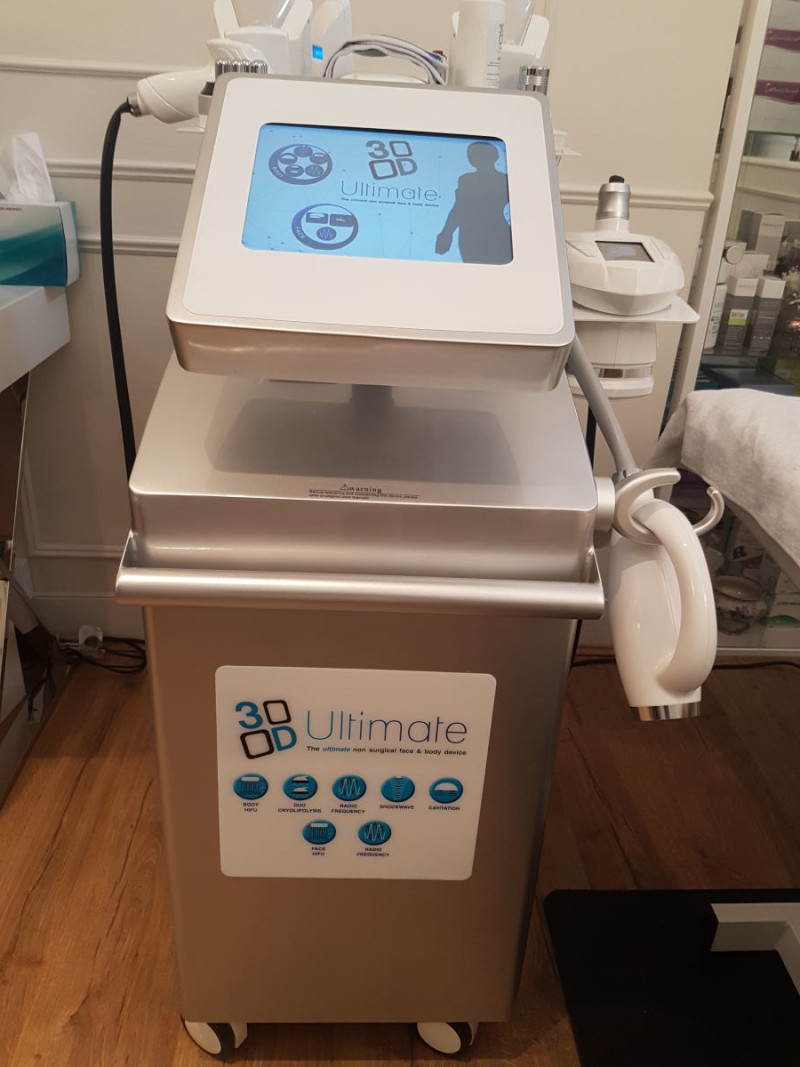 How does it work? What are the benefits?

Cryolipolysis involves all fat cells being exposed to temperature less than -1○C undergoing crystallisation (frozen). As a result, their cell walls begin to break down and consequentially trigger a process known as apoptosis (programmed cell death). The dead fat cells and their fatty contents will then be eliminated through the body’s natural excretion process. This process of clearance may take a few months to complete; the thickness of the fatty layer will eventually reduce and flatten. Result is typically visible after 2-3 months and is considered long-term.

Cryolipolysis is particularly effective in fatty areas with bulges and flabs. It helps sculpting, contouring and shaping your figure. Tailored carefully, the procedure will help you to achieve a more confluent silhouette, give you attractive curves without unsightly rolls.

What did the Cryolipolysis treatment consist of?

I chose to have Cryolipolysis done on my middle back. I damaged my back a few years ago and it’s taken quite a long time to recover and be able to work my back muscles again. Despite this, I only do gentle exercise with my back as it is hypersensitive. I know a lot of women struggle with back fat also so I thought this would be a great area to review rather than the stomach or waist- as these are areas that already have hundreds of techniques available for you to burn fat from. I also loved the fact that fat cannot grow in the area that has been treated as the cells have now been damaged (bye bye back fat!).

At a high level, my treatment included:

I found Cryolipolysis to be more pleasant than I could have imagined. I fell asleep during the Cryoelectrophoresis. It was very cold for the first 5-10 seconds but then the numbing cream kicked in and I felt nothing after that.

The shock wave treatment on the other hand (used to break down fat and also used commonly to break down kidney stones) was quite uncomfortable. But this lasted for maybe 5 to 10 minutes. It just felt like you were repeatedly being hit/shocked (which is the point I guess). This is to reduce cellulite, tighten the surrounding skin and improve the lymphatic drainage of the treated area.

I felt quite tired after the session and was advised to drink plenty of water and to avoid caffeine or any heat to that area for the duration of the day. I was able to get on with my normal activities and certainly didn’t feel in any pain.

The results take up to 2 months to see a visible improvement so I’ll do an update post in March!

A bride in all her glory . We are loving the soft

Hire @solasstrings for your wedding entertainment,

This bride is absolutely stunning 😍. Yes I agre

When your venue brings your wedding to life!!! @k

@kourtneykardash and @travisbarker have found thei

Memory captioned "Wait a minute, we need to have a

You must love a good couple pose! Loving the backg

Congratulations to the Beckhams. Indeed the weddin

A thing of beauty . @pollardi_fashion_group #wedd

How gorgeous are these wedding shoes! Check out @b

Plan a stress free wedding with our wedding planni

Whether your wedding has been postponed or you hav

Our supplier spotlight of the week is @blueskytipi

This is sooo cute on all levels!! Type 🥰😍if

Our supplier spotlight of the week is @solasstring