Nails and lashes! Integral to most of our summer looks yet finding the right mascara and a polish that lasts more than a couple of days can become the struggle of a century. Until now!

Like most girls, I have extremely fine eyelashes. They’re actually quite long but you can barely see them without mascara. (How annoying that men have such thick, luscious lashes when they don’t even appreciate or notice them!)

I’ve been using Rimmel 3D Extra Lash Mascara for about 3 months now. My lashes go from invisible to Lilly Ghalichi Glam (possibly slight exaggeration but you get my point) in a matter of seconds. For those of you who don’t know Lilly (from Shahs of Sunset) see pic below. 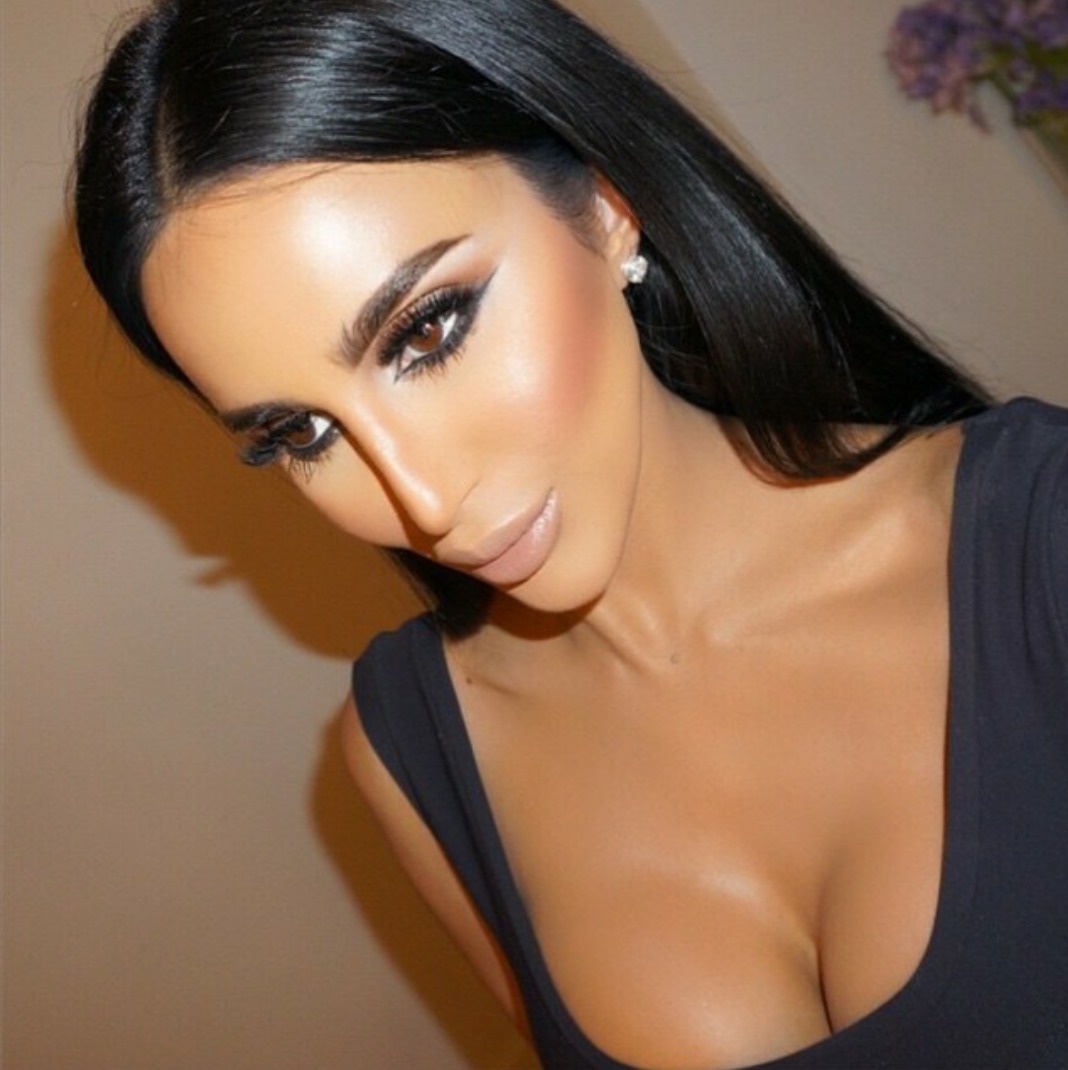 Every single lash stands out once I’ve applied the mascara. My lashes are separated and plumped, the volume maximised. Depending on how many layers you apply you can create the “fake lashes” look. By fake lashes I mean that your lashes appear full, thick and volumised! Absolutely love it and it’s a bargain too as it’s under a tenner.

Now, onto nails! I don’t wear fake nails as I had an awful experience years ago. I’ve always had long nails and years ago I went to get my nails done but having the fakes applied over the top of mine completely ruined my nails by making them extremely thin and prone to breaking. Luckily they were back to normal in a couple of months.

I was tempted to try Shellac treatments but a few people have told me about similar experiences to the nightmare I had previously so now I just get them polished.

I tried Sally Hensen, Get Juiced as these polishes come with a base coat and top coat included in the polish (3-in-1 if you like). During the summer I like to stick with shades of pink, coral and oranges. I love the colour of this polish and it’s not too bright for work. 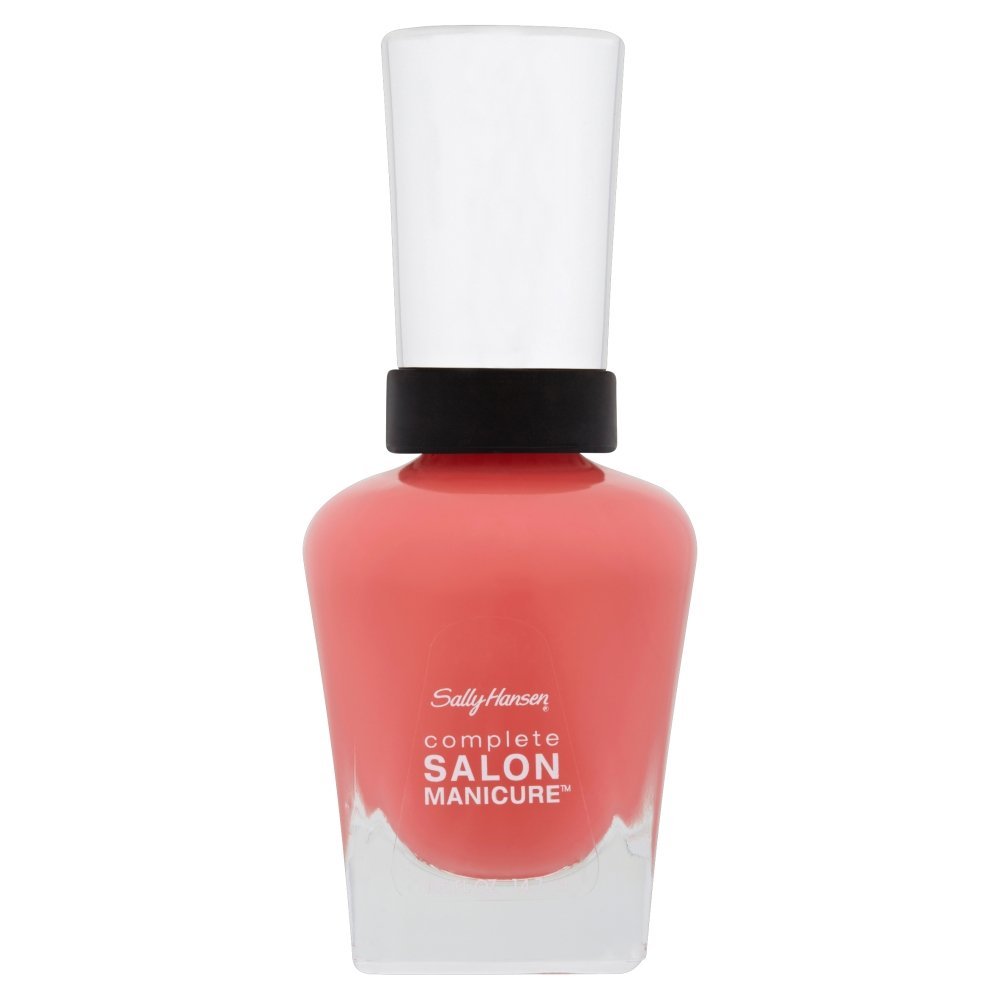 The Nail Test
My main issue with nail polishes is finding one that is chip-proof for more than a couple of days.

I applied two (thickish) coats of polish onto my nails. The coverage was good but it took at least 10 minutes before I could say they were dent-proof. (Touch proof but likely to get a dent had they brushed along something.)

I managed about 4 days before the first signs of chipping. This didn’t perplex me too much as I do spend a lot of time typing or writing at work, and end up doing the odd couple of dishes etc at home too. So to me 4 days is manageable. 2 days is annoying and too much effort for me to manage.

I’ll be trying the O.P.I range next but for now I’m quite happy with Sally! The polish cost me around £7.99- well worth the money.

Disclaimer: Both products were purchased by me and as per all my reviews I have not been asked to say anything positive. I’m simply sharing what works for me.

These prom queens are serving us with bridesmaids

SAVE & ACCEPT
Change Location
To find awesome listings near you!
×